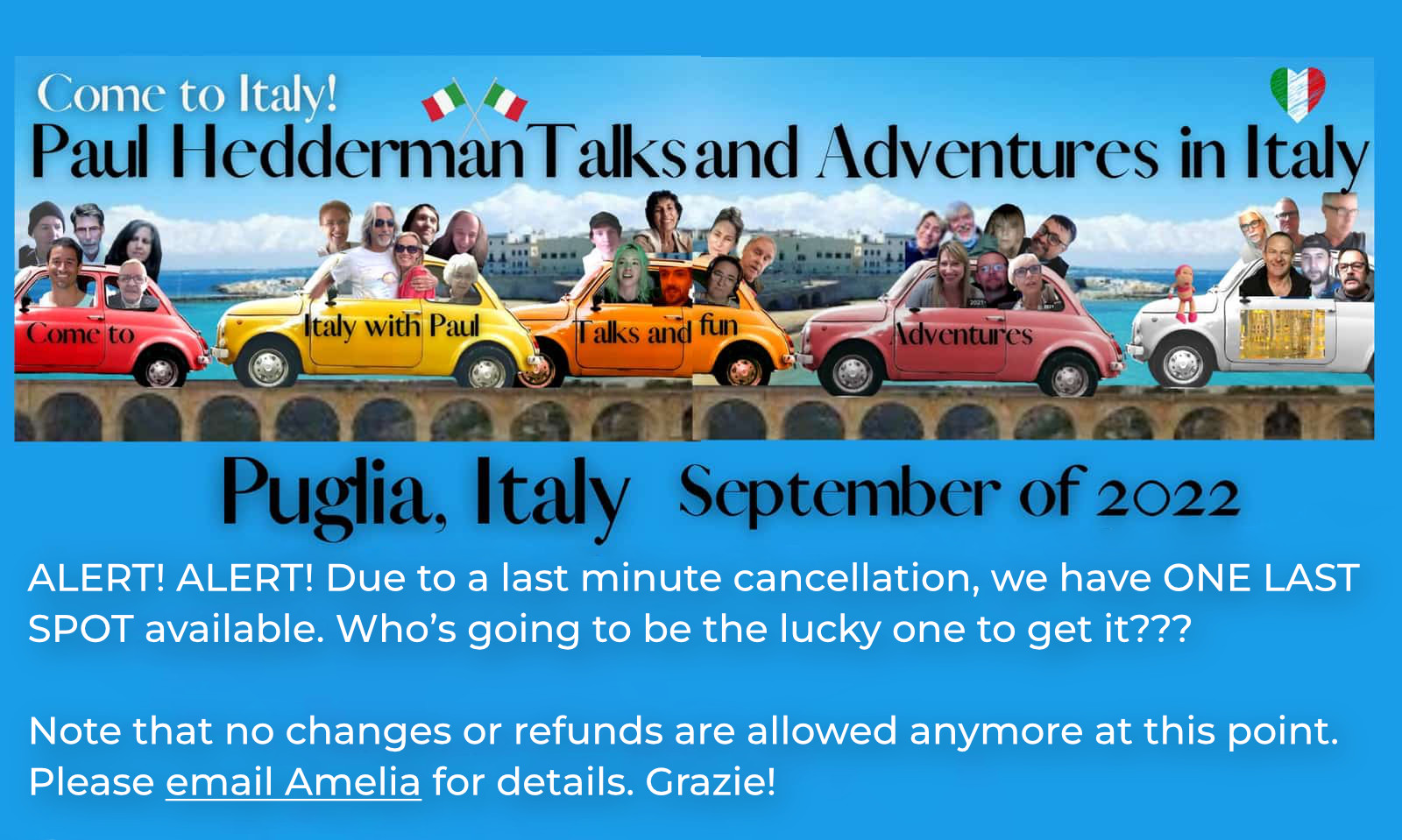 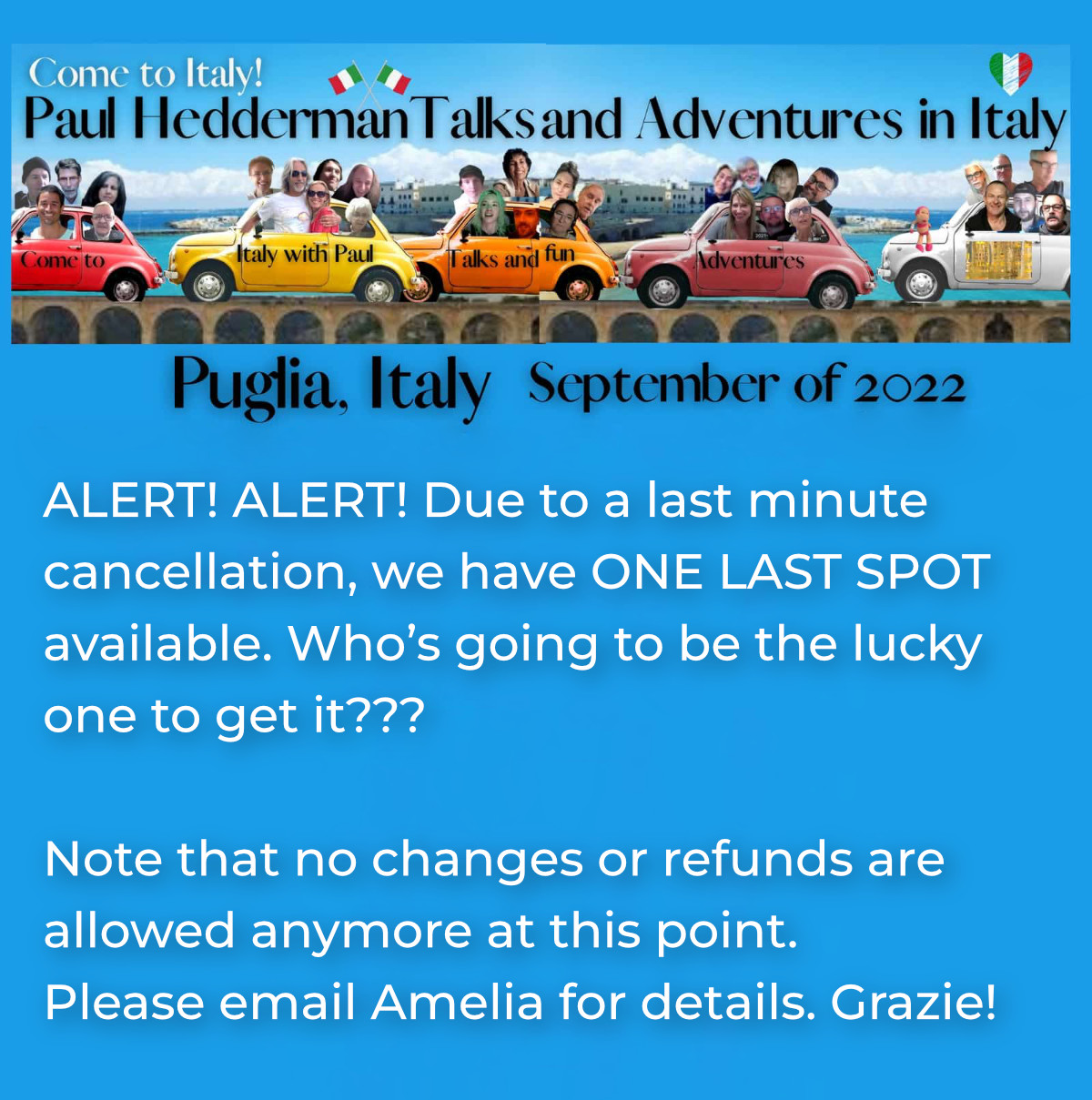 What we are looking for is what is looking.

Be a light unto yourself.

Presupposing the existence of a non-existent thing
and then wanting to get salvation for that imaginary 'I'.

But, Being what you are, there's nothing in it, for it. There isn't. You can't write blogs of what you already are. You can write blogs about becoming what you are, “I went through seven continents to become what I am.” ‘Unbelievable, I want to follow that blog!’ But when you are that already, there's really not much to say. What are you going to do? Write a series of books? Be What I Am. Be Really What I Am. I Wish I Wasn't Being What I Am. I Need Some Excitement, Let Me Forget What I Am So I Can Look For It.

Basically in a way, it just moves aside and takes its humble position as the Toyota, not the driver. It doesn't mean you don't take care of the Toyota. It's got its value and you maintain it, but it's not worshipped or thought about everyday. It’s not going to be the chariot of the gods. It will get you to the store for food.

From "On Having Never Left: Volume 1 The Unfinished Works of Paul Hedderman"

The sense of self is presupposed by mental process. You, arrive a minute late at everything. You, are waiting to listen to an interpretation. You’re waiting for your head to tell you how you are doing today. You're waiting for your head to tell you how you feel. Some days we don't even know how we feel. Are we that far from the pulse of our own life? We have to wait for our head to tell us, “Oh, you're having a good day.”? Well, thank you. I mean, I've been in it all day! When is it going to dawn on me? I've been here since eight am and it just dawned on me that I'm having a good or bad day?

We're hyper-conscious of the mental states that seem to forget that we are conscious.

There are five gates: seeing, hearing, feeling, tasting, and touching; and then there's the sixth gate that dominates it all. Which gate is dominating it all? The mental gate.

The hearing of thoughts is overriding the seeing, the feeling, the tasting, the touching, and the smelling, all day.

From "The Escape To Everywhere"

From "On Having Never Left: Volume 1 The Unfinished Works of Paul Hedderman"

I would say that the first addiction is the mind being addicted to the idea of being a self, (selfing) the sense of being a long-lasting, independent, separate entity. The expression of this addiction is a devotion to the thought system. Its result is an identification with the body.

My thoughts, my feelings and my actions are being used to imply the seer, the doer and the actor. Conscious contact: Seeing, hearing, tasting, smelling and feeling, is being used to imply the one who is conscious. Thoughts are always about something and when something is thought about, that something is distorted.
The first addiction spawns all other addictions. All the other drives to escape were attempts to get relief from the first addiction.  The dilemma is that the problem is identification as self. If the self attempts to escape from the self, that’s just more self. As we say in AA, self cannot get out of self. Therefore the only way to get out of self is to realize you are not in self.

The alcoholic and/or addict has lost the ability to control their drinking and/or using. Unknowingly, the host has been taken over by a parasite (alcoholism).  For all intents and purposes, you are being used to get its food.

You may not believe this, but there are plenty of examples in nature of how the parasite overrides the strongest instinct, self preservation of the host. There is a mushroom from the cordyceps family that has a unique way of overcoming it’s handicap concerning reproduction. It has spores and it’s in a stationary position where it can’t deliver the spore where the spore is most likely to grow. It’s degree of difficulty is extreme because it is basically relying on chance to succeed. What it does is the spore targets an ant and burrows into the ant, jacks into its brain and tells the ant where the mushroom wants to go. As soon as the ant arrives at the mushroom’s destination, the spore kills the ant and then a mushroom grows out of the ants head. If we were the ant in this story, in self centeredness, we would have a whole narration about the trip of the spore after it took us over. We would be claiming every one of the spore’s intentions and actions coming through us as our own intentions and actions.

From "Under A-Rest, Reflections on the Twelve Steps"

Copyright © 2022 by zenbitchslap.com
All rights reserved